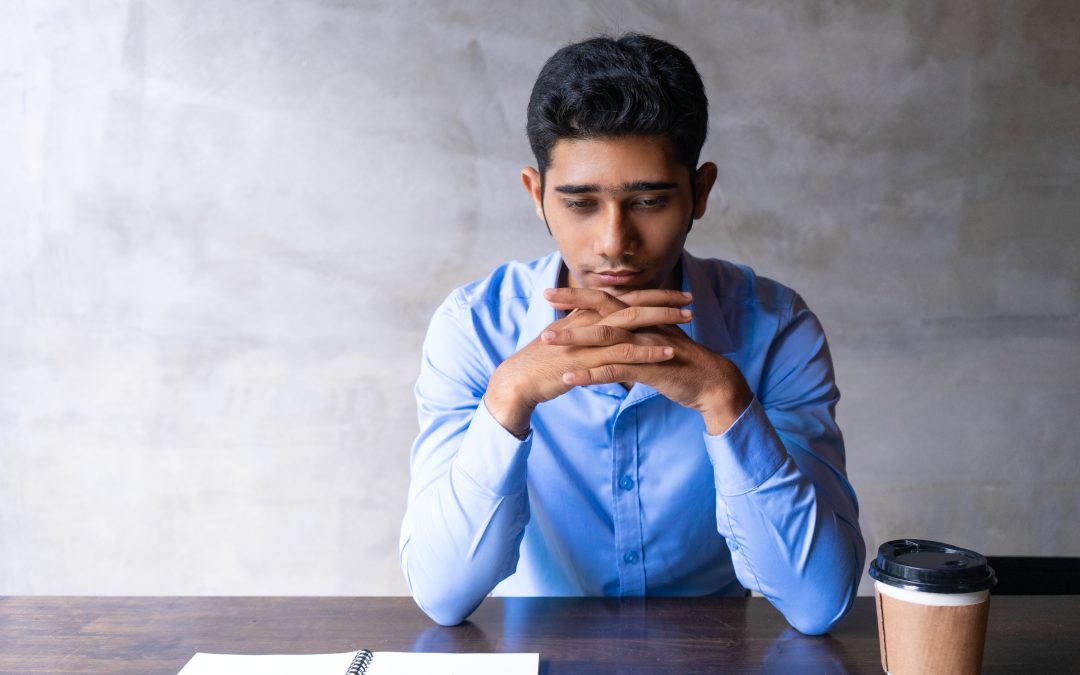 In India every science student has a wish to go to top IITs after 10+2 as well as after BTech for doing MTech in desirable fields. A rigidity is inserted into the Lakhs of students by the educational communities that if no IITs then nothing. But if we go to the root of the whole thing we will find that students are doing it only for IITs tag by which he or she would be considered as an intelligent person in the society. But is this what we are supposed to be? The answer is NO. You deserve not only the IITs tag but also the respect and the crores and crores of rupees that you are unaware of. And not getting admissions in IITs does not make you less than others. It is just a rigid perspective which has to be changed immediately because it is affecting the lives of lakhs everyday.

Unknowingly parents put their children into the well of guilt from a very few students getting out of it. In general maximum students go with the hope that they get a seat but at the end a lots of student commit suicide year by year. This is insane. Every life matters.

India has lots of factories like the one in KOTA where many students go there but KOTA never goes out of their minds. The reason behind it is simple and all can see that maximum students are filled with guilt and under the pressure of their parents they go with any departments just to get a seat in IITs. It may be chemical engineering or petroleum engineering without blinking an eye. They do it because of peer pressure and to fulfil parents ‘ expectations but they forget the fact that there are only one or two IITians who are getting jobs abroad. So what is the point of getting a seat in IITs while we know the fact that- only the CS department is having a good demand here. You can get jobs abroad and can get salaries where the basic salaries are in crores in each company. So let’s start the journey with self belief and move ahead in the right direction with the same strength.

Be flexible and find golden opportunities:

Earlier when the GATE storms happened it was RBR sir who started this in the CS community. But it is known that every beautiful butterfly has to break its shell to rise and fly in the unstoppable sky. It is now time for every student to fly, under his guidance. Many unexpected and unstoppable things are going to happen that everyone will witness in this golden era. Ravi sir has introduced a new way which was previously not known to everyone and also beyond the rigidity of the community.

Now talking about the other perspectives, that is getting admission in IITs isn’t enough for what you really deserve. The fun fact is when it comes to the world class universities in the US, Canada, Singapore, UK, Europe and other countries are listed in the top. So why are you wasting your talent as well as your time to crack GATE? And don’t be sad if you fail to crack GATE because it is designed as you cannot get a seat in IITs. But in countries like the USA it does not happen so. If you are worthy you will get it anyhow. So don’t waste your valuable time to think how and what to do next, just chill and join with “Game of Visas” which is a golden initiative started by RBR sir with whom many believed and cracked what they deserved.